Everton are heavily linked with Aiden McGeady and Thomas Ince who are both out of contract with their respective clubs in the summer and who are reportedly having talks with Everton manager Roberto Martinez over the next few days.

We look at 5 other potential freebies or cheap players that are out of contract in the next 6 months that would improve the Everton squad.

Akinfeev is the Russian goalkeeper who seems to have been around an age but is still only 27.  The keeper is one of the best around and is out of contract at the end of June.  He is probably being looked at by a Champions League team and would probably command a huge wage but he would certainly be a brilliant acquisition in goal.

The midfielder that was linked in the summer is out of contract in 6 months and would certainly consider a move to England.  It is tipped that he would go to AC Milan and rumours are that he is close to signing for them.  He is a decent midfielder and would add strength to a strong central area and at only 25 years old would have years left at the top flight.

Okay, so it’s probably pie in the sky stuff, but Matuidi is out of contract with French giants Paris Saint Germain very soon and is being linked with a host of Europes top clubs.  He would likely command a huge wage and will no doubt be out of Evertons range, but we can dream can’t we…….. 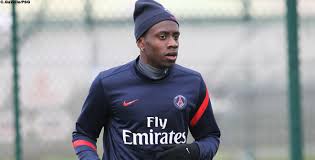 The Wolfsburg playmaker is out of contract in the summer and would fit perfectly into a Roberto Martinez team.  At 28 and a Brazil international the lad would also want to impress to try and get in the World Cup squad.  He is a box of tricks and would light up the Premier League.

Fernandes anyone?  Anyone?  Mentioned on every Everton forum in the world at this time of year and during the summer transfer window, the Portuguese pulled some smoke and mirrors stuff while having 2 spells at Everton.  He was so close to signing and Everton fans on the whole were ready to cream their kecks before Valencia stepped in and messed everything up.  That ship has probably sailed and we probably need to look elsewhere……. 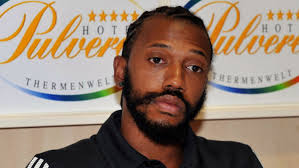 Other notable players are Jeremy Menez who looks set to leave PSG, Urby Emmanuelson who was on loan at Fulham and old man but proven goalscorer Diego Milito who is ready to leave Fulham!

Who would you like to see?  Have your say in our transfer window request thread: http://www.theevertonforum.co.uk/everton-forum/10296-transfer-window-what-do-we-need-who.html