Haven't got a clue who he is.

No idea who he is, but if he's a wide player I'd assume one is leaving.

Edit - actually, think I've seen him for Shaktar a couple of times.

Bolasie is a goner then if thats the case.

Awaits Bernard having no knowledge of the deal or any work permit application.

He looks like the lad Brands was pictured dining with in town.
B

Banned
Never heard of him. Won't be missed.

Weren’t we linked to this lad under Martinez as well?

Watching Richie and Bernie bombing down the wings like.... 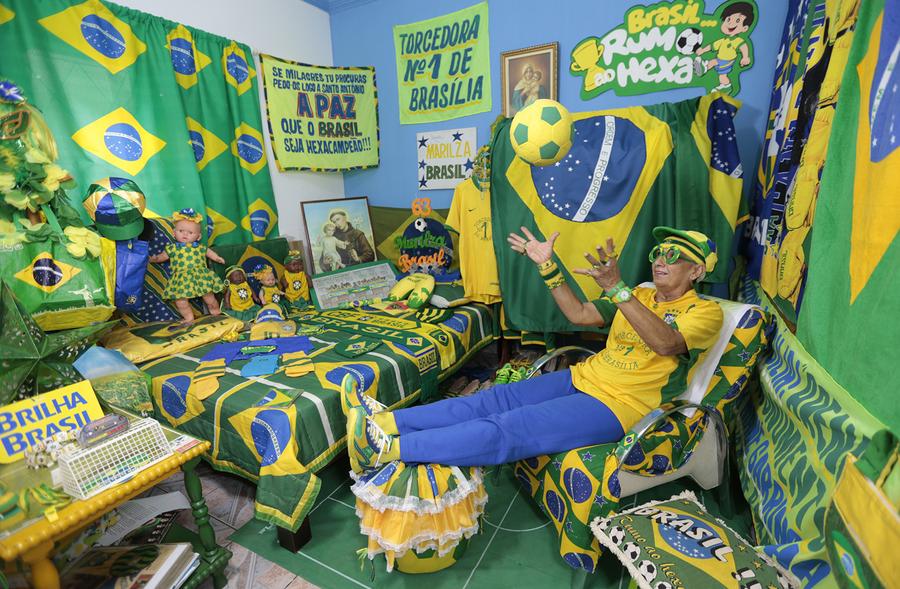 Surprised a few of you have never heard of this lad, I thought he was fairly well known.
J

MLWEFC said:
He looks like the lad Brands was pictured dining with in town.
Click to expand...

Free signing. How many Ugandans a week we thinking?

Got to be the end of Bolasie and Sandro, this.
B

Also really like how tight all our deals are being kept, there were a few bits about this one earlier In the window but not heard anything recently.
B

cant see him on the wing but as an amc alongside sigurdsson with the holding player behind would be interesting.

Silva said he wanted two attacking midfielders alongside a holding one. A front 5 of Richarlison, Bernard, Sigurdsson, Walcott and Tosun is pretty damn exciting.

We still need the centre backs but im actually excited by that attack.
R

Fuck me this is a surprise. Made up

Users Who Are Viewing This Thread (Users: 1, Guests: 0)